A Lich can only walk and stand on bone. Leichenteppich, or tapis des carcasses, is the characteristic covering of skeletal remains found where a Lich has made its home. 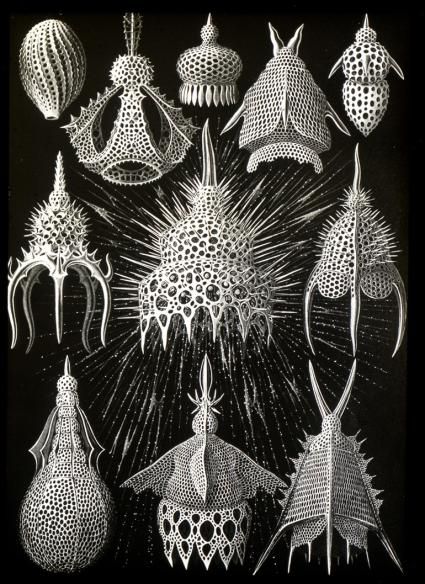